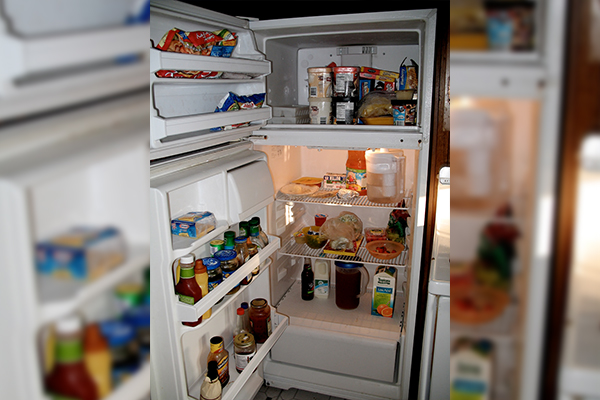 Shrink Your Inbox with the OHIO Method

Did you know every time you reread that email, you’re wasting willpower on a microdecision?

Stop wasting your time and OHIO. Only Handle It Once.

We don’t wake up every morning with a neverending bucket of willpower. Instead, willpower gets depleted throughout the day based on our food intake (type, kind, when), how much sleep we’ve had, how much we’ve moved, and how many decisions we’ve made. Yep. The number of decisions we’ve made, big or small, can deplete our willpower bucket.  I had a client tell me that after a two-hour inbox session she was exhausted as if she’d had a hard workout. I was making her look at her behaviors of email processing and DO something with the emails that were in her inbox.

I think of the inbox as a flower garden (stick with me here). Your essential emails are the flowers from your clients, prospects, supervisor, etc. The weeds are the newsletters, junk mail, and already-read emails choking your flowers.

You can’t see the flowers through the weeds.

How many times have you read an email just to get that unread number down to zero, to get that bold font to go away or the badge to disappear on your phone? You just wasted a micro-decision on opening an email, reading it and not doing anything with it.

Instead, OHIO your email.

Only Handle It Once.

If you can tell by the subject line that you won’t be able to do anything with that email right then, don’t even open it, no matter how tempting it is. Don’t waste the decision. If you aren’t able to make a thoughtful response or it’s a task that you need to do later, save it for when you are ready or open it up to assign a task date.

Already opened it thinking you will have time? Your options are to Delete, Delegate, Reply (if less than two minutes), Archive (read and file) or Task. Do you see where there is no option called Come Back Later?

Sorry Michigan fans, but OHIO is the way to go with your email. Same with your physical mail. Why open it if you know you can’t address it yet? If you pay your bills on Saturday, why open the letter on Tuesday from Time Warner Cable. Put it aside until you’re ready.

Only Handle It Once. Shrink your inbox and save your energy for more important decisions throughout the day.