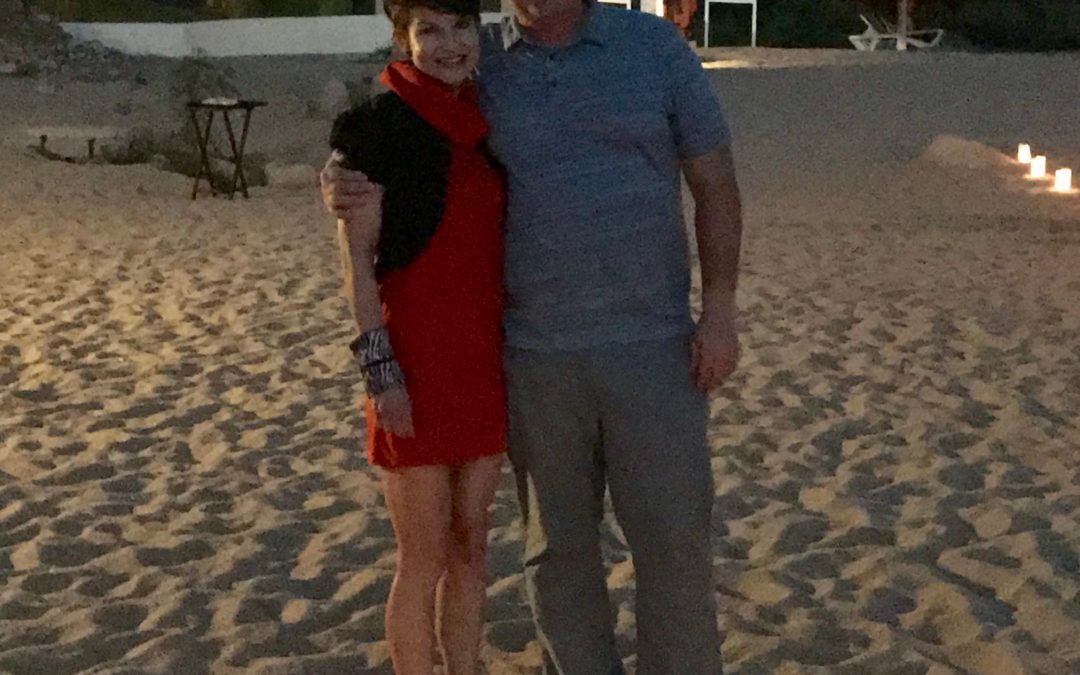 Is there a gender difference when preparing to travel?

When preparing to travel….
Do you make sure your pantry and fridge are stocked?
Do you schedule sitters, daycare or dog care while you’re gone?
Do you empty the trash and recycling?

I debated on whether or not to write this post because I don’t want to come off as biased but I did it anyway. Full disclaimer: this info is from training and working with business travelers for the last 13 years and includes my own circumstances. There are always exceptions to the rule. Maybe you are one of them.
If you are a same-sex couple statistics show the tasks are more evenly divided so this may not apply. If you are single, well then, I’m sorry because you are doing everything all the time anyway. I would recommend at least getting a housecleaner!

In March I wrote Coming Home From Travel. Whose Chore is This? which highlighted the differences for people when they get back. Here are the differences I find to prepare.

I’ve had a few guys argue that it’s because it’s their wife’s responsibility in their house. Traditional roles or not, when I ask them what they do to prepare to make it easier on their wife/partner when they leave, I almost always get a blank stare or they embarrassingly say “nothing”. I’ve had a few men tell me they appreciated that I even brought it up because it had actually never occurred to them to make sure what they would have done at home should be done before they leave or that they should try to help their spouse by taking a little of the load off.

Others could argue that if you are the traveler, you have your own set of issues to deal with. I agree. However, your house doesn’t stop running and if you have children, being gone can make life chaos and exhausting for the person at home. I have had more than one traveling mother tell me that they see business travel as a vacation some nights. It’s the only time that they can relax and not have to worry about feeding or cleaning up after people. Yet, according to a white paper from Carlson Wagonlit Travel, women are more likely to feel guilty about being away.

One woman was gone for 21 days straight and her spouse never got the mail. Not once. Didn’t even occur to him. Not only did they have mail pile up, but she had to sift through that stack the day after she got home. She used to bake bread and prepare food for the week but stopped doing that when she realized the only one it was important to was her and coming home to a moldy loaf on the counter with a pizza box in the trash was a not-so-subtle way of saying “I can take care of myself”.

One exception to the gender bias is a touring musician of a national act. He told my husband (also a drummer, soon to be touring) that he’s gone so much he tries to do as much as he can when he’s home. He feels like his wife has to do so much when he’s gone that he should give her a break and contribute when he can. He’s also an exception because he knows that when you’re on the road and you see a green vegetable, you eat it because you don’t know when you’ll see another one ????

I’d be interested to hear your thoughts on this. This is not meant to be a male-bashing article in any way. Just an observation I’ve made over many years traveling and dealing with travelers.

Do you do anything to make it easier for your spouse when you travel?