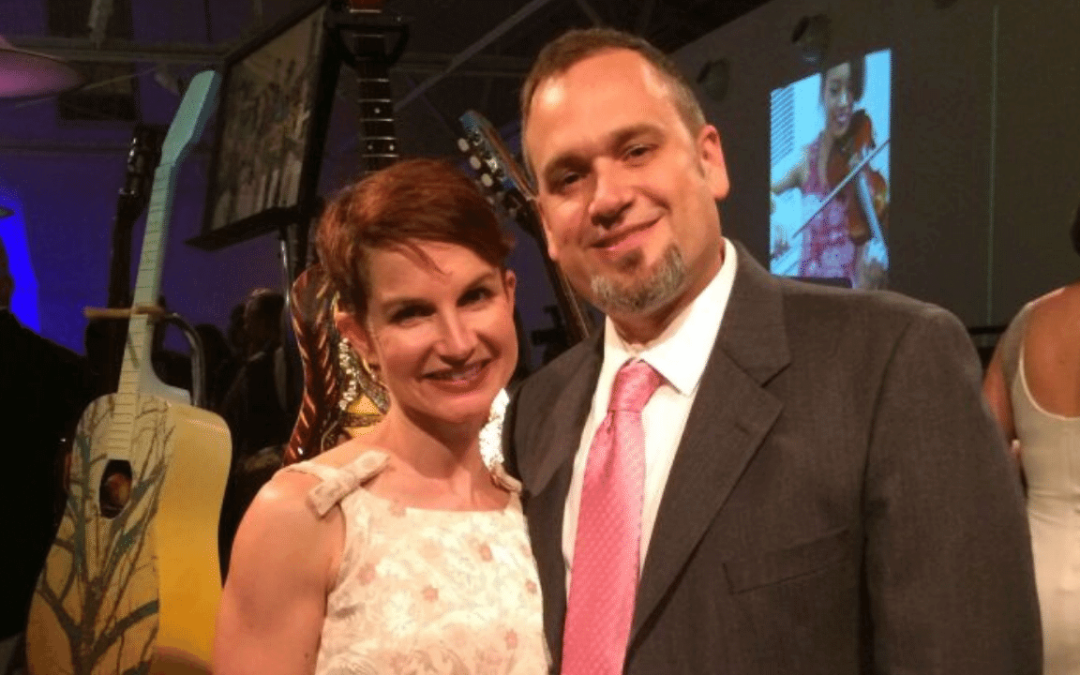 Part Two of my Hashimoto's autoimmune disease confession on how I'm coping, my rock-star husband (literally and figuratively), and why Moab has to wait. The name Hashimoto's Disease sounds badass, but it's not.

AI saw two conventional endocrinologists who prescribed medication but didn't really care about lifestyle changes. I knew I had to find a functional medicine provider that could also prescribe me medicine and help deal with my other issues. I wanted to be looked at as a whole person, not just as separate organs. Dr. Loan Huynh was incredible and got me on the right path with a complete reset diet.

In early June, I went to the Duke Center for Integrative Medicine to find the best of both worlds. A conventional doctor with extra training in Integrative Medicine, who actually believed that a gluten-free, soy-free diet matters. She understood that lifestyle changes are crucial and that I could help myself beyond just taking a pill for the rest of my life.

She performed a more updated cortisol test than the conventional endocrinologist because she understood that my adrenal glands played a massive part in Hashimoto's health and progression. She knew that menopause at 36 (I'm now 39) wasn't as simple as taking Estrogen Replacement Therapy. It would deplete the body of selenium (significant for thyroid patients) and cause me to need more thyroid medication.

Menopause at 36 was something I brought up to a conventional endo, and they dismissed it without any further question. However, they said I should go on an estrogen-only patch. Later, when I found an integrative OB/GYN, I learned that this was absolutely not the way to go and it needed to be a combination. So confusing.

She also said the first thing I needed to address was my gut. Eighty percent of the immune system is in your gut. Leaky Gut, or Intestinal Permeability, is basically where the intestinal barrier becomes permeable and large protein molecules escape into the bloodstream. When this happens, the body has an immune response and attacks them and can play a significant role in autoimmune diseases like Hashimoto's and Type 1 diabetes. Tell someone you have Leaky Gut, and you'll get some crack jokes or blank stares.

I bought The Thyroid Sessions and The Thyroid Summit and spent over 40 hours watching and listening to webinars. I read two books on the adrenal glands and four more on the thyroid.

I paid for a consult with an exercise physiologist, Ben Greenfield, who coached professional athletes and was an expert on the Thyroid Sessions. I can't look at myself objectively and needed to know if my serious attitude to racing had to now be casual if I could even do it at all.

Ben put me in the Marcey-equivalent to hell. Because I had nervous system fatigue, I had to quit exercising for four weeks except for light yoga 3 times a week and easy walking 20 minutes or so a day. Anyone that knows me understands that I would rather be greeted every morning with thumbscrews than have to do light workouts. Then I was on a specific ramp-up program that started out with McGuff training. Four weeks later, I added short high-intensity interval training (HIIT), then more extended HIIT training. In October, I ran and biked again at an aerobic pace and participated in the Uwharrie Trail Race in February.

I basically lost my summer. We had to change our vacation plans to celebrate my 40th birthday, which was supposed to be hiking and mountain biking in Moab to going to San Francisco instead. I could hike and exercise, but not at the level I would want to for Moab.

In the meantime, I took my heart rate variability with the Sweetbeat app and a Vital Connect every morning and again throughout the day. I exercised more with a shattered clavicle, then I could while my body was healing.

The way I train myself now is very different than the way I trained before. If you were a client more than three months ago, I would train you in a very different way. I've learned enough to change my mind and what is now coming out as ‘new,' i.e., heart rate variability, has decades of research already behind it.

I'm now on a gluten-free diet…forever. If there is one thing that drives me UP THE WALL, it's that the only autoimmune disease that ever gets noted for gluten is Celiac. It's even hard to find a conventional dietician that understands the gluten-Hashimoto's or Hashimoto's-Celiac connection. I cringe every time I read a bit in a magazine that gluten only affects Celiac sufferers. There is so much research on the indigestibility of gluten. More and more research is coming out on gluten and other autoimmune diseases. Yet, the news prefers to just pick up the sound bites that sound the most interesting at that second. As I said, Hashimoto's sounds badass, but it's not, so evidently not newsworthy.

There is no such thing as ‘less-gluten.' It is like being a little bit pregnant. You are either gluten-free or you aren't. Going to restaurants wasn't really fun anymore. I didn't like having to tell the waiter my medical history and then wonder if they'll remember. I didn't like knowing that people were working at Mellow Mushroom, who say ‘fuck you' to people who order gluten-free. I can't trust that they aren't keeping my food separate, or worse, topping my pizza with the dustpan's remnants. (update 2017 – I find eating gluten-free easy now – progress!)

I felt like a pain in the ass for my friends. Still, thankfully 99% of them have been completely cool with it and have gone out of their way to accommodate me (without my asking) without making it a big deal at the same time. I even had a friend who had invited me for dinner tell me to eat before I came. It hurt my feelings and made me feel like an even bigger nuisance than I already did. Thankfully, that only happened once. I prefer not to call attention to it unless I have to. With no complaint, my husband has gone gluten-free in the house to help me and didn't even argue that we had to cancel a weekend away and our Moab vacation. He was AWESOME.

I went from eating mostly vegetarian, except for the occasional fish, to eating meat because being a gluten-free, soy-free vegetarian that can only eat small amounts of beans or lentils is almost impossible. My nutrition choices were part of my identity, and I went through a period where I was actually embarrassed to say I ate meat. Now, I have to worry about hormone and antibiotic-free, grass-fed or conventional, so my restaurant choices are still pretty limited. Thankfully, I think I cook as well as most restaurants, so it's really when I'm out, traveling, or a guest that it is difficult.

If anyone can deal with this..

When I was first diagnosed, I had a lot of people tell me, “if anyone can deal with this, you can.” I know they were saying it with kindness, but it took away the pain I was in. It made me feel like I was so strong, I didn't need anyone's support. I heard “it's a widespread autoimmune disease” several times like that's supposed to lessen the severity. Diabetes is common, but it doesn't mean you don't take it seriously.

I could get on a soapbox about this topic, but I'll spare you the details. Also, “I'm hypothyroid too” when the person didn't understand the difference. Hypothyroid is a condition. Hashimoto's is a disease. Autoimmunity is different. They both suck but in different ways. Hashimoto's is a polyendocrine autoimmune pattern, which means it's not uncommon to later get Celiac, pernicious anemia, or late-onset Type 1 Diabetes.

I took on a client with Hashimoto's, Addison's, and was in early menopause. I realized during our consult that I could help her. I spent 40+ hours and many doctor appointments learning what I needed to learn not just to help myself but also to help other people with Hashimoto's.

Not everyone understands how it feels day to day, how it affects your brain space, and how scary it is to know that now you are at risk for other things. I've enrolled in the Institute for Integrative Nutrition and in June 2015 became a board-certified Integrative Nutritionist. This will completed my trifecta of certifications – Fitness, Nutrition, and Productivity.

Sorry this post was so long. I needed to say it. It's cheaper than therapy 🙂

If you have Hashimoto's Autoimmune Disease or another health condition you want to improve with private coaching, complete an application today, and see if we are a good fit for each other. I'd love to help you on your journey to improved health.

HERE'S THE NEXT STEP.