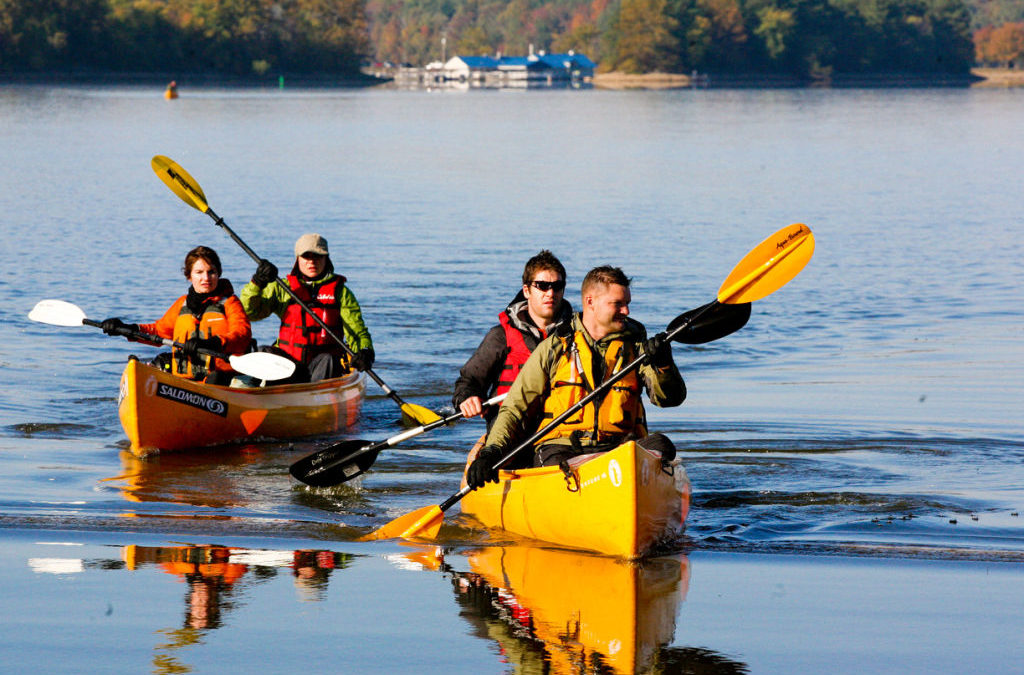 I'm gonna get real here. Not that I ever pretend to be someone I'm not on this site, but because this has nothing to do with coaching. In January I was diagnosed with Hashimoto's disease, the autoimmune form of hypothyroidism, and my world imploded.

This is a two-part post because it's a long one. Humor me. You never know….you just might see yourself or a loved one in some of these symptoms.

For the last three years, I've had issues with sleeping. I would sleep 4-5 hours a night and would wake up about 4am starving. It was almost like clockwork. It didn't matter how much I ate before bed or what level of training I was at. My blood sugar tanked at night. I never bonked in over eighty races, but I bonked like a champ while sound asleep.

I have always been cold. I was diagnosed with Raynaud's Disease in my 20s, but it kept getting worse through my 30s. I got hypothermia a few times, once during Ironman Wisconsin which landed me in a warming room, and several times adventure racing overnight in 18-30 hour races which were always a crapshoot for me. I felt like a weenie because my team had to consider how cold I would get. Now I know that every time I put myself in that situation, I was making it worse. My Raynaud's is now so bad that I've given myself second degree burns holding on to hot cups or pans and not feeling the heat until it was too late.

I have had bathroom issues for a few years. I may be getting real, but I know what TMI is 🙂

I went into early menopause at 36 and was told it was just my body. Some people may say “lucky for you!” but there are physical, mental and emotional issues that come with early menopause and it isn't lucky at all. Instead of being investigated why, it wasn't really discussed further because my Dexa scan came back showing I had average bone density, at least then. Now I have early-onset osteopenia.

I had so many symptoms, yet no one ever connected the dots. I spent close to $3000 in co-pays and treatments one particularly stressful year at work trying to figure out what was wrong with me and even after quitting that job, some symptoms just never got better. In December 2013, I went to the doctor convinced I had Type I Diabetes. Fortunately, I had randomly met a chiropractor, Dr. Loan Huynh, through a Business Network International Group, who told me I needed my antibodies checked because she thought I might have Hashimoto's.

How did she know? She asked me questions, looked at my history and spent more than seven minutes with me. Conventional doctors don't get enough time with patients to find out all the circumstances surrounding symptoms or don't ask enough questions when they do. I had my TSH checked yearly, and it was always within range, but on the high side. Unfortunately, a lot of doctors still use the old reference ranges, instead of the new ones (is 2002 new?). Using the current ranges, I was definitely outside of functional range.

This started a new cycle of figuring out all that what was wrong with me and determining that I probably had a low-grade autoimmune disease for a long time, but the stressful year of work three years ago and the extreme environment I put my body in for adventure racing put me into full-blown disease state. Before January, I would have said I was the healthiest person I knew. Now I know I have Tyler Durden in my body and will not be able to shoot myself in the face to get him out.

I have spent hours trying to figure out how I could allow this to happen but I only let myself cry for the first 24. Autoimmune is bullshit. We don't always know what causes it, but there are definitely more cases now than ever before. If I had a chronic disease that I caused due to an unhealthy lifestyle like sitting on the couch, eating poorly, smoking or drinking excessively then I would have to live with my choices. Had I known that racing overnight in 40 degrees or staying in a job that was slowly compromising my body every day I suffered through it, I would have made different choices. I would have been more picky about my races and I would have walked out of my job without waiting to get another one.

I am thankful every day that I met Dr. Huynh and if my husband and I had a dollar for every time I said “what if I hadn't met Loan,” she'd probably be rich. I've gone to two conventional endocrinologists and haven't felt comfortable with either. They aren't interested in the latest research, even though ‘latest' means in the last decade, and they still use old thyroid reference ranges. The Journal of Clinical Endocrinology has published twice that the ranges need to be updated, yet conventional doctors still use the old ones. Standard treatment is to simply let the thyroid destroy itself and then give a replacement. That doesn't sound like a proactive plan to me.

Interested in how I'm dealing with it? Here's Part Two.

HERE'S THE NEXT STEP.